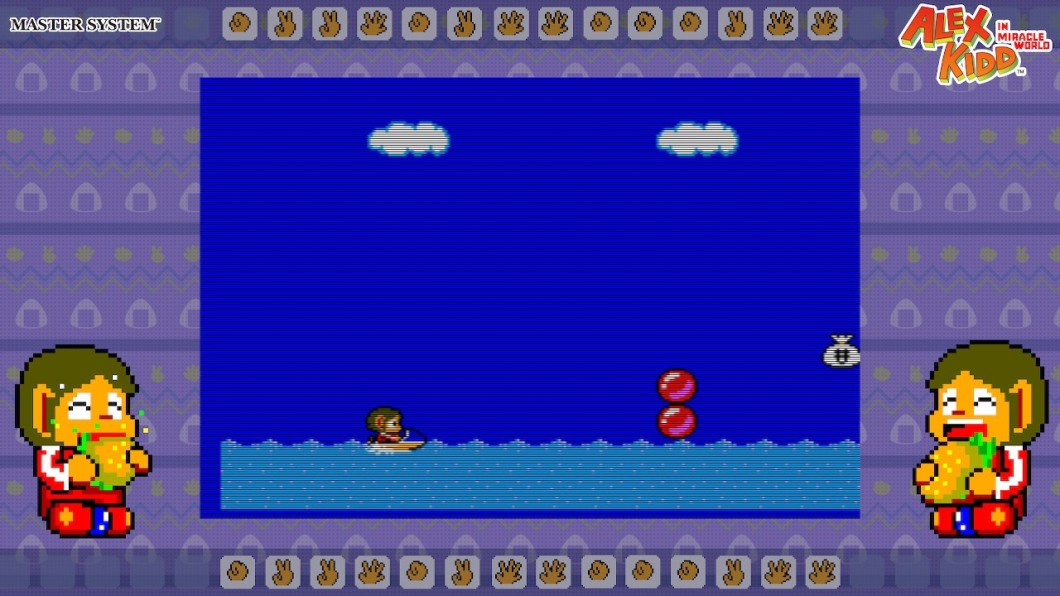 As much as I love Sega, I can easily agree that they’ve seriously neglected the vast majority of their IPs over the years. Despite the demand for new installments in franchises such as Jet Set Radio and sequels to one-off hits such as Ristar, we’ve been on the receiving end of Genesis compilation after Genesis compilation and the notorious AtGames micro-consoles.

Things do appear to be looking up for Sega fans who appreciate more than just the Genesis and Sonic , however. Monster Boy and The Cursed Kingdom, a recent release and spiritual successor to the classic Wonder Boy line of games, proved to be a success with both critics and fans alike. The upcoming Sega Genesis Mini is looking more impressive with each wave of new information and, more relevant to the topic at hand, the Sega Ages line of re-releases has managed to do a fantastic job of porting a host of titles to the Nintendo Switch.

After coming to the conclusion that Sega Ages: Sonic the Hedgehog was the best way to play the blue blur’s initial outing, I had high expectations for Sega Ages: Alex Kidd In Miracle World. The original Master System title is a game I’ve always adored on account of its bizarre characters,relatively balanced difficulty (something a lot of titles from 1986 just didn’t have going for them) and ambition in level design. Given M2’s track record, I definitely felt confident in my purchase despite having several other means of playing this game.  Did M2 deliver an experience that can parallel and perhaps replace even the “real deal” with Sega Ages: Alex Kidd in Miracle World? We’re about to find out! 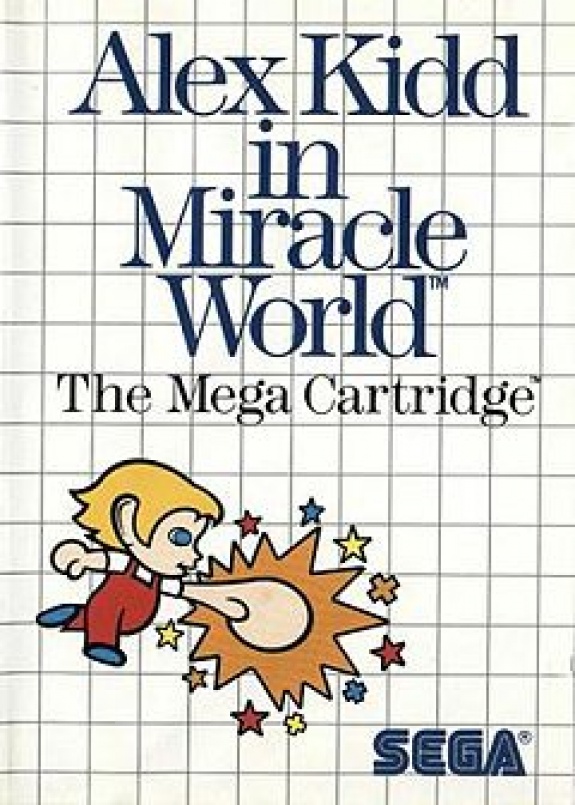 For the uninitiated, Alex Kidd in Miracle World was developed to be the Sega Master System’s Super Mario Bros. It’s an action/platformer with very light RPG elements and a number of features that were implemented to make the game a sort of antithesis to Nintendo’s hit, according to creator Kotaru Hayashida. The titular Alex Kidd can’t smash enemies with his boots- he smacks anything that crosses his path with an oversized fist (or, if he’s lucky, a bracelet that fires shockwaves). The first stage sees you dropping down into a pool of water from a cliffside as opposed to moving from left to right. Perhaps the most interesting diversion from traditional platform design was that almost every boss in the game was a rock-paper-scissors match, and it was perhaps the most damning part of the whole experience. Unless you happened to have the crystal ball powerup on hand (or decided to look up the winning combinations), progression was often gated by luck and not skill. Despite how much I enjoy this game, even I can admit that this was a silly design choice and while it may scream “different”, it sure as hell didn’t scream “better than Mario”. 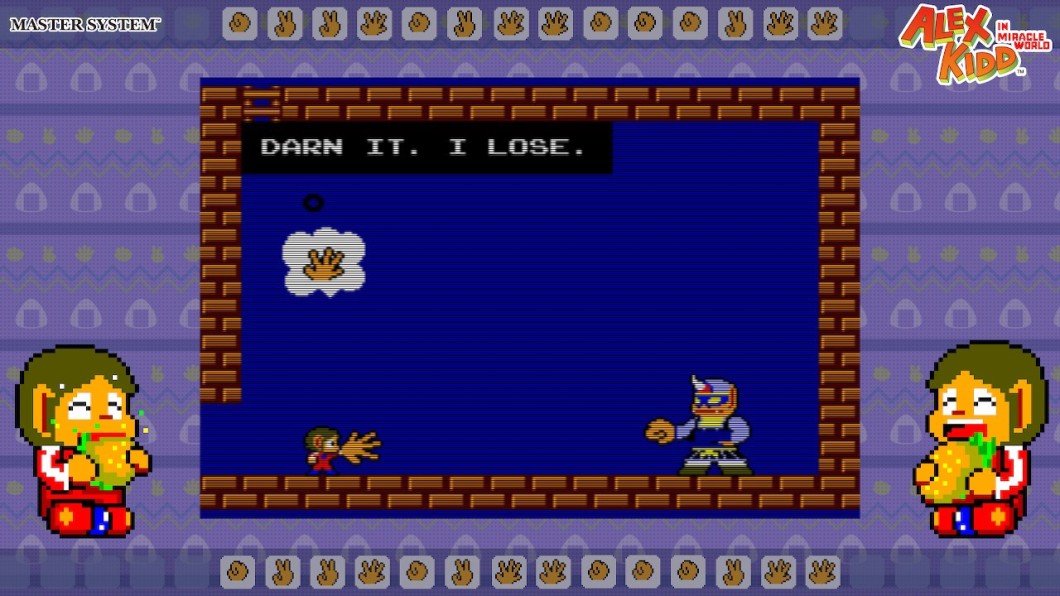 Fortunately, M2 has provided a means of remediating this problem without pulling rock-paper-scissors shenanigans altogether and it’s quite possibly the most ingenious approach they could’ve taken. You see, the winning combinations (so long as you don’t deviate and cause the game to shake these combinations up via RNG) are printed on the default border around the screen. While in this day and age, you can just hop onto Gamefaqs and obtain the same information, I thought this was really clever. It doesn’t detract from the experience and, if you would rather just go through these matches as intended and endure the trial-and-error that comes with them, you can simply remove the border via the settings. Purist or not, we all win in this scenario. 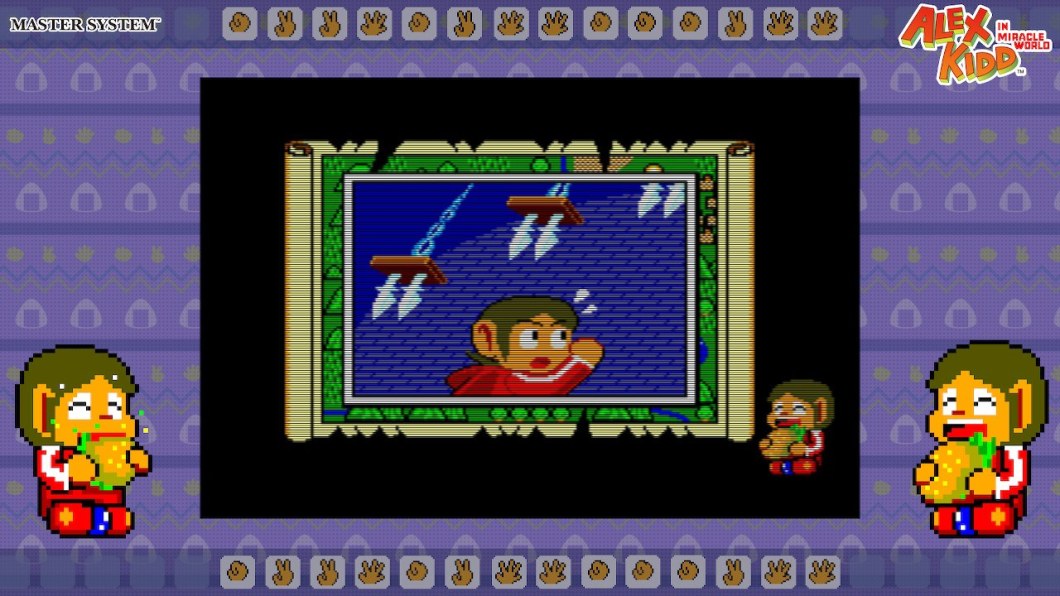 Depending on whether you’ve picked the “Original” or “Sega Ages” version of the game on the main menu, you’ll get a small piece of art preceding each level that foreshadows what the Kidd will be up against. These weren’t in the original game and while it’s a shame that they aren’t animated, they’re another harmless touch and had I not known any better, I would have just assumed they were there in 1986 due to their simplicity. The “Sega Ages” version also features a rewind feature that purists will no doubt scoff at- but it can fortunately be turned off if you prefer to play as intended and will still get these neat little drawings before starting a new stage. Furthermore, you can elect to add a scanline filter, toggle FM sound on or off, and even change the region of the game (note that this doesn’t do much beyond changing the text and the food that Alex chows down on between levels). 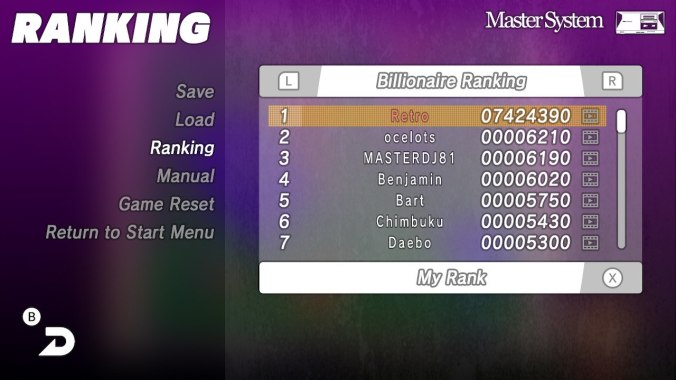 Of course, this wouldn’t be a modern re-release without leaderboards. There are two additional modes of play that revolve around speed-runs of both a helicopter stage and the final castle, but what caught my interest the most was getting a spot on the “Billionaire Ranking” board. This involves getting as many money bags (Alex Kidd’s equivalent of Mario’s coins) as possible in the main game without rewinding or the use of save states during the course of your run. 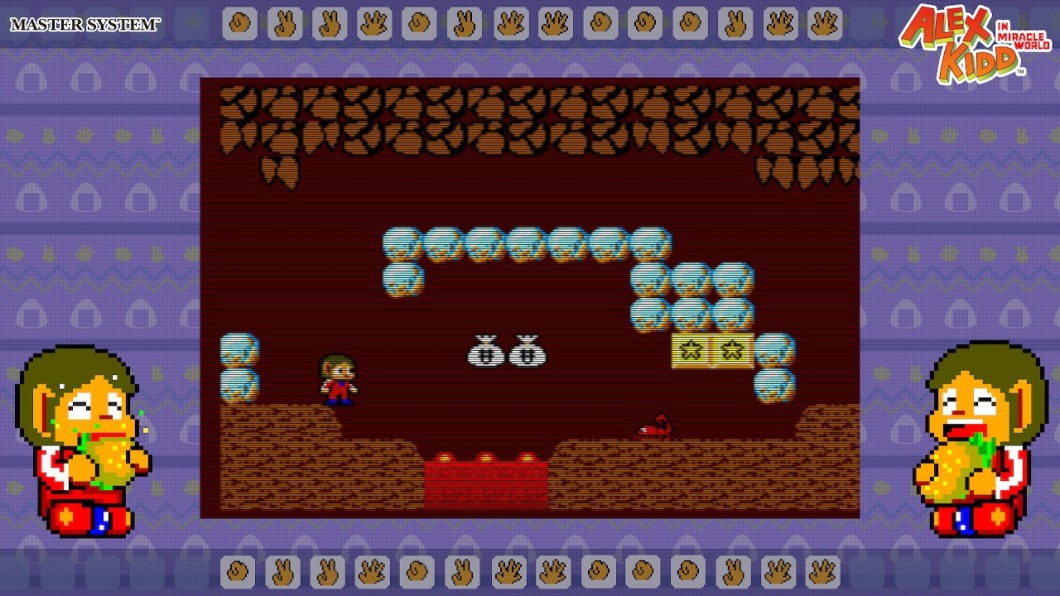 While very simple in concept, this drastically changes the way you’ll need to play.  Mastery of the game and Alex’s inertia based running and jumping is a must if you’d like to get a respectable spot. To maximize your score, you won’t be wanting to make any purchases from the shops scattered throughout the game’s dozen or so levels and will want to nab every last bag you see…even the ones that are placed in extremely precarious spots. I managed to secure the number one slot (shown above) for a couple weeks before another player managed to do better. I can even see how this player did better thanks to each and every spot on the leaderboard having an accompanying replay from beginning to end. This individual skillfully navigated one of the helicopter stages, unlocked a few secret passageways I didn’t know about along the way and even chucked themselves into death hazards just to get a little extra dough. Obviously, this isn’t going to appeal to players who simply want to see Alex Kidd in Miracle World to the end, but for the veteran player, it can seriously add some replay value due to the additional challenge involved in getting a high score. At the time of this writing, I’m still doing runs of the game just to see if I can top that impressive #1 spot. 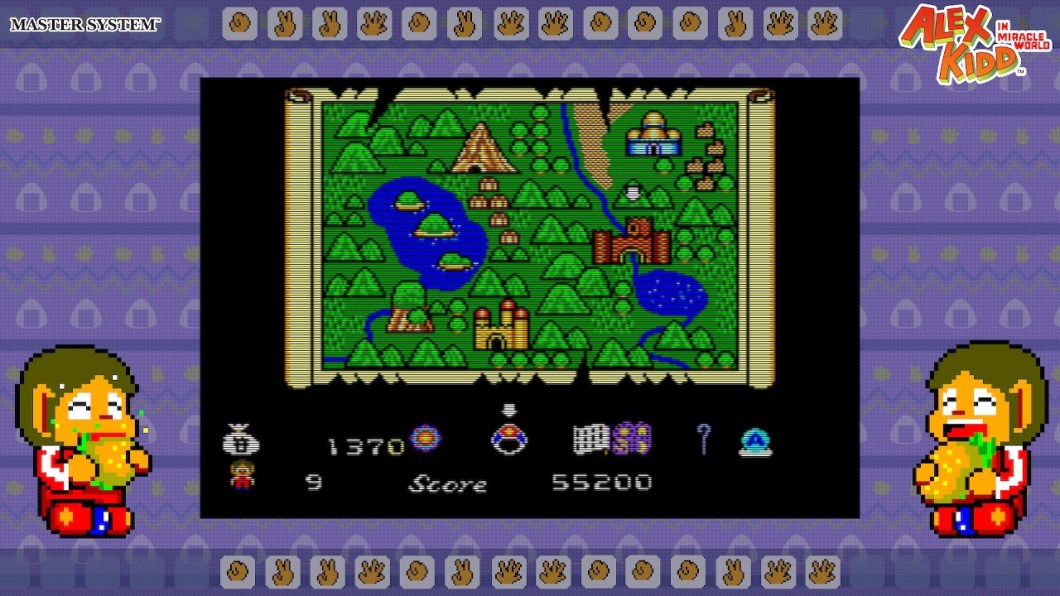 So, is the Sega Ages version of Alex Kidd in Miracle World the best way to play one of the Master System’s defining titles? Absolutely. Can it replace its source material? No doubt about it thanks to the clever hints that snuck their way into the border, the option to save and rewind for those who want to casually play through it, various filters and FM sound/region options and the leaderboards. Regardless of if you’re a diehard purist or just want to experience a piece of Sega (and gaming) history , this is the version to have. Here’s to hoping more obscure Sega classics get the M2 treatment!